So The Dartmouth announces a recent lecture by Joseph Rife at Dartmouth College, “Life and Death at a Port in Roman Greece: Recent Investigations at Kenchreai.” In his lecture, Rife drew attention to the material distinctiveness of the Roman town at Kenchreai when compared to Corinth.  A few interesting quotes from the news piece:

“Civic space and mortuary space were situated in very close proximity,” he said. “We’re seeing fewer than 40 meters between tombs and houses.”

The graves were built into the rock, with large facades visible above ground. The facades protected the dead from weather and pillagers while also drawing attention to the graves, Rife said.

One of the mortuary’s most important purposes was to receive attention and respect, according to Rife. Residents of Kenchreai were buried with gold jewelry and engraved gemstones and were placed in mausoleums decorated with bright colors, he said. Garlands and depictions of birds adorned the walls of the tombs in symmetrical patterns, which demonstrates “a certain artistic elan,” Rife said.

The bit that piqued my interest was the evidence for religious syncretism at Kenchreai:

“The artifacts found in the tomb suggest a local identity shaped by the “vibrant pluralism” of the Roman Mediterranean, Rife said. One ring unearthed in a tomb, for example, asks protection from the Hebrew God while also depicting the Greek goddess Aphrodite and the Egyptian god Osiris.”

This sort of syncretism has been documented in other parts of the Corinthia, including the so-called fountain of the lamps in Corinth (discussed in Rothaus’ Corinth: First City of Greece).  It will be interesting to see this discussed in developed in publication.

Since 2002, the Kenchreai Cemetery Project have been investigating the cemetery ridge overlooking Kenchreai harbor. 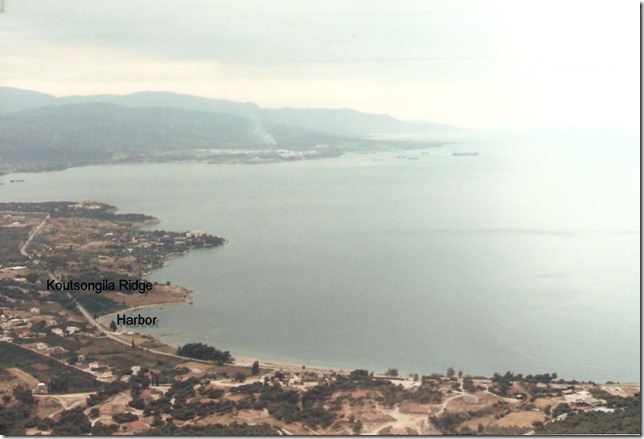 The project has disseminated results through a number of presentations and publications: