I continue to upload scanned slides from the Eastern Korinthia Archaeological Survey.  Today’s installments include

Thanks to Cindi Tomes of Messiah College’s Faculty Services for scanning these. 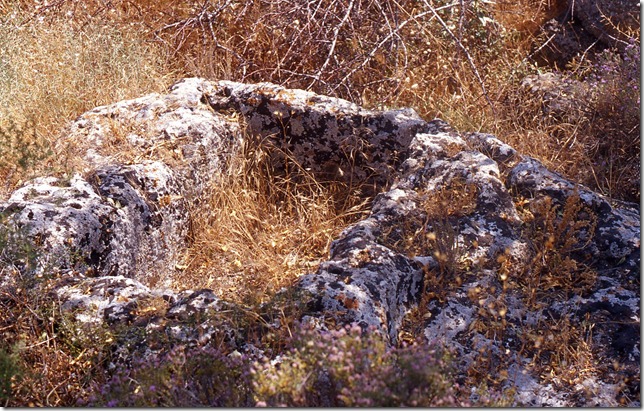 The site of Kromna bore remains from the Geometric to the Late Roman period and has been the subject of recent discussion and debate.  Was this a settlement, industrial area, sanctuary, cemetery or all of the above??  EKAS teams spent a great deal of time documenting the remains in detail to find out.  For discussion, see: